Nymphenburg Castle and the Residenz

The Wittlesbach dynasty has quietly transformed the history of Europe for over seven hundred years. The city of Munich, home to this sovereign family, showcases the Royal House built in the fourteenth century and many other aristocratic landmarks. This includes the Residenz in downtown Munich, which is home to the Ancestral Gallery, the Antiquarium, and the Treasury. Just outside the city center we will explore the beautiful Wittlesbach castle, Nymphenburg. Built in the seventeenth century as a summer palace, this castle is an amazing example of Baroque architecture as well as the famed birthplace of Ludwig II.

*Prices are subject to change depending on group size

*Price does not include meals 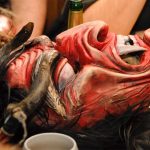 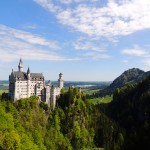 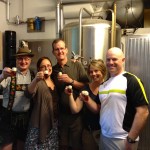 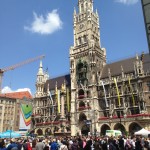 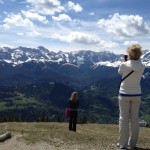