Spring into Italy and Bavaria

An amazing opportunity to immerse yourself in the cultures of Northern Italy and Southern Bavaria. These two unique lands are mere hours away from each other yet historically are unique in every way. We begin with arrival and tour of Munich Germany, the capital of Bavaria, with amazing history, food, and beer. Then it is a short four-hour drive into the Garda region of Italy. Enjoy the history of Austira, Tyrol, and Italy as we are mesmerised by the beauty Vipitino, Innsbruck, and the Brenner Pass. Five-star accommodation awaits across from Lake Garda in the picturesque village of Desenzano Italy. Four days of Italian food, wine tastings, vineyards, boat rides, shopping, and sunsets before returning to Bavaria where we settle into the Alpine paradise of Garmisch-Partenkrichen Germany. Here you will be intrigued by the story of Ludwig II while visiting his fairy tale castle of Neuschwanstein, the rich heritage of Oberammergau village, and the peaks of Germany, Austria, and Switzerland while atop Germany’s tallest mountain, the Zugspitze and entertained by the Lederhosen and Dirndl’s of the local people. Before you are ready it is back to Munich for your return trip home with memories that will last a life-time. 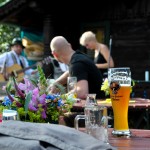 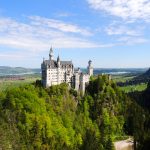 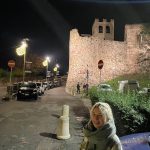 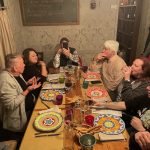 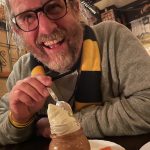 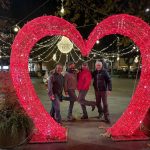 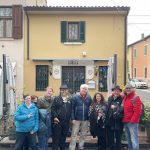 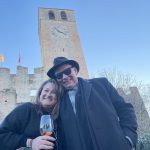 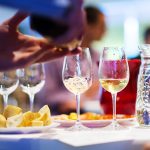 Book live, interactive, online cooking classes with a Chef. Come cook with us at DERIDARI!